We are an independent company that acts as investment director on several collective investment schemes (“Funds”). We are dedicated to solving our Funds’ financial and corporate needs by always striving to search for personalized solutions, to innovate, to share expertise, insight, and information to ultimately provide highest quality service.

Our team consists of seasoned investment professionals with a varied background in financial management, asset management and investment banking within both institutional and entrepreneurial settings, both in Switzerland and abroad. In particular, the members of our team have excelled at Lehman Brothers (New York), UBS (New York), Credit Suisse (New York, London), Troika Dialog Investment Company (Moscow), KPMG (Moscow) and other prominent global and local institutions . 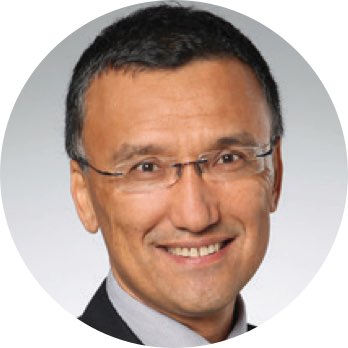 Ayaz Bakasov. Ayaz has a global investment management experience, including experience in capital management, private banking and alternative funding in countries such as Switzerland, Kazakhstan, the United States. Ayaz started his career at Zurich in 1998 with UBS and Credit Suisse, then he engaged in investments in Valartis Bank, Liechtensteinische Landesbank and Pangea ET Group. Since 2017 he is also the CEO and a member of the Supervisory Board of Swiss Capital International Group in Switzerland, the asset management company. 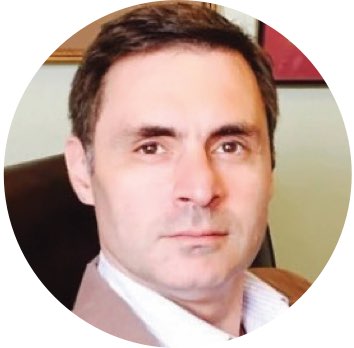 Vasily Mescheryakov. Vasily is an experienced investment professional with 25 years of experience in corporate finance, investment, and asset management in the US, Western Europe and Russia. Vasily began his career on Wall Street in 1994 at Lehman Brothers. Then he worked at UBS and Credit Suisse First Boston in New York and London. In 2004, Vasily returned to Russia, where he became director of direct investment in Sputnik Group, and then he moved to Troika Dialog Investment Company as a director of the investment banking department. 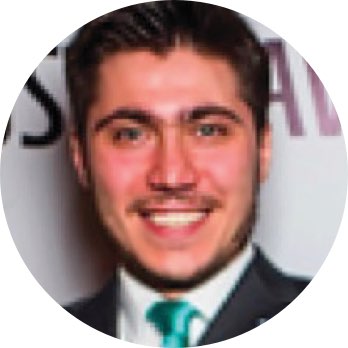 Aram Abgaryan. Aram has extensive experience in evaluating companies, as well as in investment banking in Russia. Aram began his career at KPMG’s Russian office in the Department of Audit Services and the M&A Transaction Division of the Investment and Capital Markets Department. In 2012-2015 he worked in the Investment Banking Department of Sberbank CIB. Aram has been actively involved in major IPO / SPO transactions in recent years (totaling more than $ 4.5 billion), including the placement of companies such as Megafon, Moscow Exchange and Tinkoff Credit Systems.